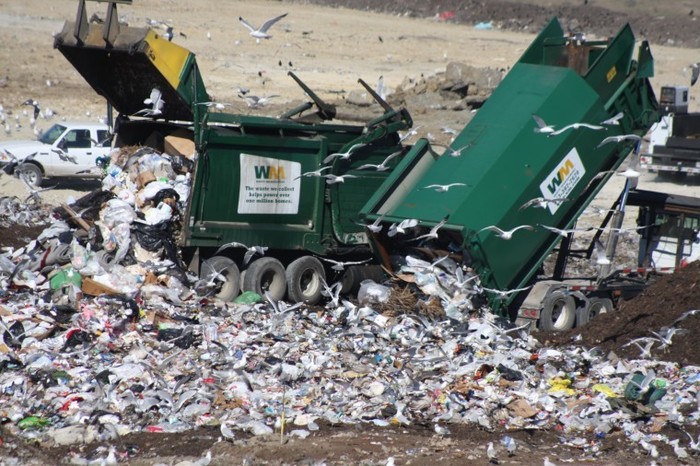 A proposal that would relax the restrictions in Horry County’s controversial waste management policy drew sharp criticism from some county leaders  on Friday. The policy, which is commonly called flow control, stipulates that all trash generated in Horry County be disposed in a facility that is run by the Solid Waste Authority, which is a quasi-governmental entity (government-owned corporation)that manages the county’s landfill and recycling centers.

Recently there have been some county leaders who have suggested hanging the policy to allow businesses and residents to take construction and demolition refuse, which is often called C&D to landfills outside of the county. The proposal will be on the demolition refuse (often called C&D) to landfills outside the county. That proposal will be on Tuesday’s Horry County Council agenda Tuesday.

During a Friday meeting of the council’s administration committee, there were several leaders who insisted that the amendment would gut flow control and make managing the county’s trash difficult.

“That’s why we are in charge of the waste stream in Horry County,” said County Councilman Harold Worley. “It needs a Gestapo. It needs a police. … You just can’t go dumping everywhere in the county.”

Horry County Council Chairman Mark Lazarus countered that there is more illegal dumping today than there was even before the flow control ordinance passed in 2009. He also noted that the SWA’s landfill that is located on S.C. 90 has a limited capacity.

“In 25 years, it’s going to be full,” Lazarus said. “What are we going to do with our waste in 25 years? Any and everything we can do to increase the longevity of that landfill is to our benefit because we’re not going to open another landfill, I don’t think, in Horry County.”