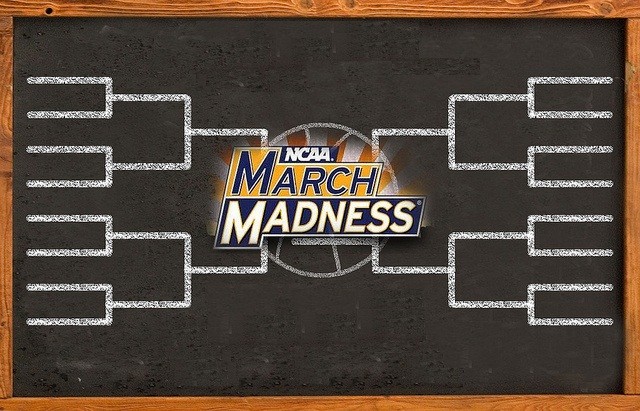 7:48 am on Saturday March 23, 2013 | Posted by
Confessions of a Sports Talk Radio Host: The Experts know little more than you do about what will happen in the NCAA Tournament

Ok. I admit it. I'm not very good at this bracket thing.

I watched more college basketball this year then I've ever watched in my life... and I still can't figure it out. The only thing that makes me feel better about this is that I've come to the realization that none of the other “Experts” have a clue either. There is no rhyme or reason as to why things happen the way they do in the NCAA Men's Basketball Tournament. While I got some things right so far through the first two days, I sure missed a whole lot as well.

I will update this posting throughout the tournament but here is what I know, and what I really don't know after two days of tournament play.

What I got right:

Hey give me credit. I'm going to start off with the things that I was right about. It's not much... but maybe I'm not THAT bad at this.

Things I got wrong...this list could get lengthy. I'll keep it to the top three the really ruined my bracket, and everyone else who listened to me.

We can break this tournament down all we want to. We can look at stats and RPI but when all is said and done, just throw it out the window. A friend of mine had his dog select teams based on tortilla chips he identified as one team or another. It was actually two dogs rotating the games. The dogs are smoking me right now. When all is said and done, look at the trends and take expert opinions with a grain of salt. Most of us spend most of our time on air, on camera, and in our columns trying to persuade you why something unexpected will happen. We don't get paid to persuade you of something happening that's always happened before. And as my producers and interns will tell you, we can be very persuasive.

Don't buy into it.