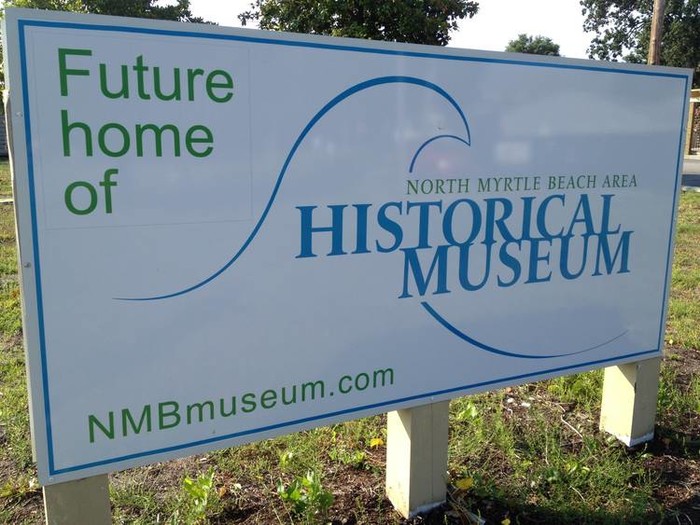 Governor Nikki Haley went veto happy last week, not only did she kill the S.C. Arts Commission but she also took an axe to The Sea Grants Consortium and a slew of other projects. ﻿

Head to WPDE News Channel 15 for the whole story on NMB's museum.

While Haley states that she wants to put the $67.5 million dollars in cuts she made back into the hands of the tax payer, which is all well and good and a typical thing we hear these days but that would equal $14.42 for every man, woman and child in South Carolina.

Hop on over to The State to read their write-up, check out Haley's statements released by her and the full ist of programs that have been affected by this $14 tax relief effort. ﻿