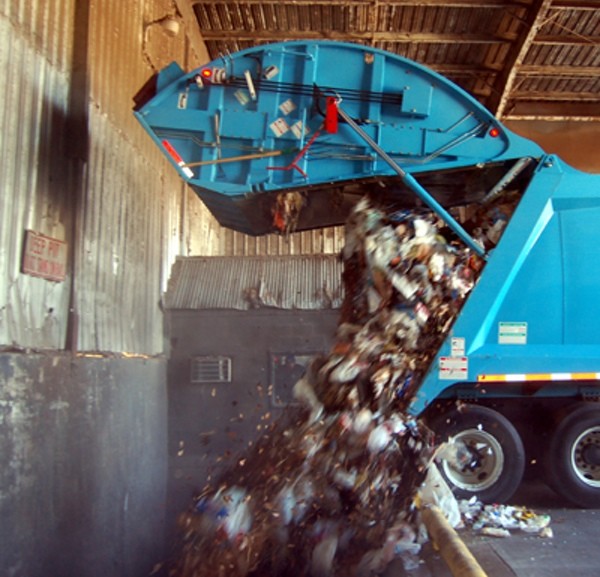 7:16 am on Sunday July 17, 2011 | Posted by Paul Reynolds
Trashing the numbers: Measuring our tourism performance

It's the questions almost every Myrtle Beach local asks: How are we doing this year? Are more people visiting? Are they spending money? Check the garbage.

For me personally, I just feel like things are busier. Traffic seems heavier. Business owners seem happier. I firmly believe we have had more visitors and they are spending more money. But my feelings aren't exactly scientific. We need numbers and data. You would think in the day and age of police tweeting and people booking rooms through Facebook, we'd be all on the same page about how things are going. But we're not there yet.

This Friday on the WRNN morning radio program, Dave Priest mentioned the six-week average for occupancy was down almost 7% according to the statistics from the Clay Brittain Jr. Center for Resort Tourism. It sparked a conversation about how that seems totally contradictory to what we've been told lately. County Councilman and Brittain Center spokesperson, Gary Loftus, called in to the show to explain a few things.

Loftus first noted that occupancy percentage on it's own isn't that great of a number to use as a barometer for the tourism economy. This missing factor, according to Loftus, is room supply. Just as a hypothetical example- if the available room supply increased from 10,000 to 12,000 in 2011, then 80% occupancy in 2010 would actually be less visitors than 70% occupancy this year. Is your head spinning yet?﻿

The RevPAR metric tries to address this with slightly more complicated math. But then you have to realize the data actually collected for those reports is volunteered by just a small group of resorts and hotels. That particular report has data from 14 hotels, 9 condo-hotels, and one campground. Those 24 properties may or may not have participated in last year's Summer analysis. Loftus also commented that when things are really busy, some properties just don't make it a priority to report numbers. ﻿

Loftus says that he feels like the best measurement of our tourism health is hospitality tax collections. We're not talking about the City of Myrtle Beach Tourism Development Fee. We're talking about the county-wide tax applied to things most tourists spend their money on. Makes perfect sense. All we really care about is if we're making more money, right? The problem with tracking on those numbers is we get them from the Department of Revenue and they lag behind about 90 days. According to the Myrtle Beach Area Chamber of Commerce, the  accomodations tax collections ﻿for March and April this year were up about 16% over 2010.

We'll eventually know how much more money people spent this year, but how can we get an idea of if more people came to visit us or not? I happened to remember at this week's City of Myrtle Beach Council meeting, Councilman Wayne Gray mentioned the staggering amount of trash collected by the City of Myrtle Beach every July 4th. Come to think of it, trash collected from the beach seems like a pretty decent indicator of spending and volume. And guess what? Garbage was up!

According to City of Myrtle Beach Public Information Officer, Mark Kruea, they picked up nearly 45 tons of trash after July 4th weekend this year. That's about 10% (approximately 4 tons) more than last year. He also mentions that Grand Strand Water & Sewer reports they flowed 15.5 millon gallons of water on July 4th. That's over 15% more than the 13 million gallons the reported for the same day last year.

Any single statistic is open to interpretation and anyone looking hard enough will be able to discredit their basis. But it gets harder and harder to argue with an aggregate of numbers from various sources. So until we start tagging the ears of tourists as they drive into town, here's what we know:

And if one more driver from Ohio turns left from the far right lane in front of me, I'm going to seriously look into the ear tagging thing.