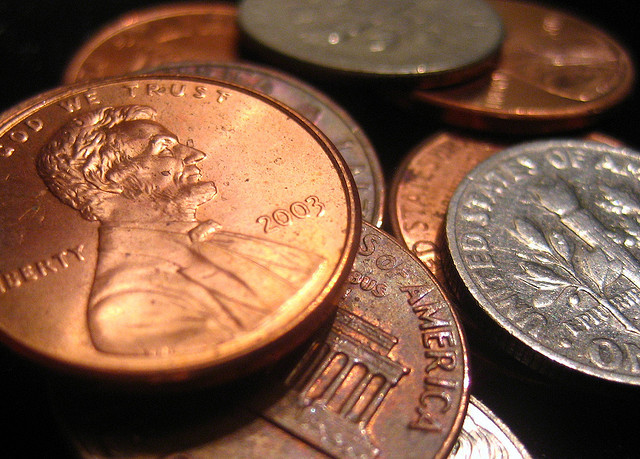 11:37 pm on Monday November 5, 2012 | Posted by Ken Hawkins
Lawsuit over S.C. hacking shows just how sorry the situation is (Updated)

Update 2: The case has been dismissed.

Update: Hawkins has added more defendants to the lawsuit and has expanded his stance, noting a statute that could make parties liable for $1,000 per affected resident.

Former Republican state senator John Hawkins has filed a lawsuit against South Carolina in the massive leaking of public tax payer data after a state database was breached by a hacker.

Hawkins says he wants class action status for the suit, which means any of us South Carolina tax payers caught in the storm could get a payout.

But for all the good it could do, it's almost laughable.

The challenge for Hawkins is not only proving his case that South Carolina was negligent in its handling and securing of sensitive data, but that the public agency is liable for "multiple occurrences" and thus subject to more than $600,000 — the state's cap for each such occurrence.

If Hawkins can't get around the cap, each of the 3.6 million victims would get a whopping 16¢ each, that's before legal fees.

Making matters worse is that any hefty payout would have to be paid for by, you guessed it, South Carolina tax payers, making us all double victims.

You can read the lawsuit below.