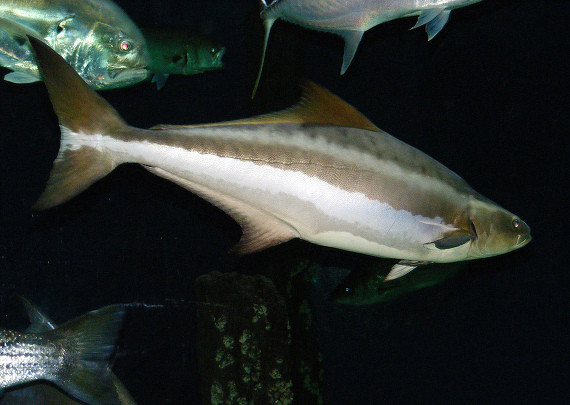 8:30 am on Friday July 1, 2011 | Posted by Amanda Click
Despite concern over rising mercury levels, DHEC's testing funds get the ax

Despite alerts of elevated mercury levels in both local waterways and fish over the past couple of years, budget cuts have forced the Department of Health and Environmental Control to put the brakes on a statewide campaign to combat the major health risk.

According to The Post and Courier﻿, "the campaign was envisioned two years ago as an extensive epidemiological study to discover the extent of harm mercury has caused, especially in areas of the Lowcountry and in the Pee Dee.﻿"

Read more stories on this subject in our mercury topic page.

Instead of going full steam ahead, the recession has reduced the study down to two walk-in clinics which have only tested 100 people in a two-year time period. Oh yeah, there's also a telephone survey and questionnaire being sent via snail mail.

For all you fishermen out there, the most recent fish to be added to the "alert" list is Cobia. ﻿So, for now, if you plan on eating your catch in the Lowcountry, stick to small fish.

The Post and Courier﻿ has a lengthy article on DHEC's continuing efforts to keep an eye on the area's mercury problem; read it here.

You can learn more about mercury in South Carolina's fish on DHEC's webpage.