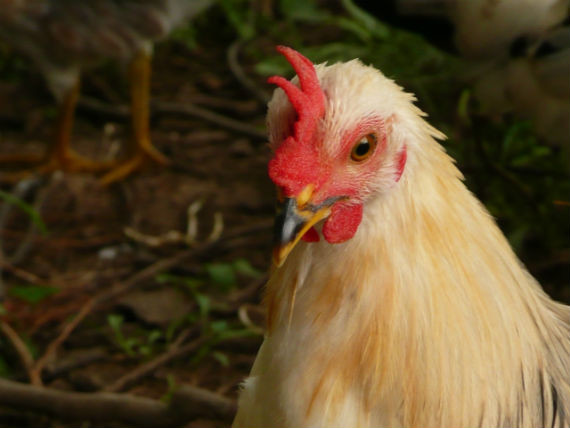 Two West Ashley men have combined their love for sustainable living with their day jobs by building a chicken coop behind their Ashley River Road business office.

Jayme King of King Promotions and Michael Wise of Ashley River Restoration wanted to bring a bit of the country into Charleston, so they made it happen by building a chicken coop, planting a veggie garden, and buying 20 hens and two roosters.

The two harvest enough vegetables for their families to eat, and they look forward to collecting up to two dozen eggs each day from their chickens, which they then plan on giving away to family, friends, and clients.

And having the chicken coop isn't just great for their bellies. As Wise says, "It's kind of therapeutic. They're funny. After a bad day. You go back there, and they're just eating dirt, and you know it's just not that bad after all."

Get the full scoop on this unique chicken coop situation over at WCBD-TV 2's report.