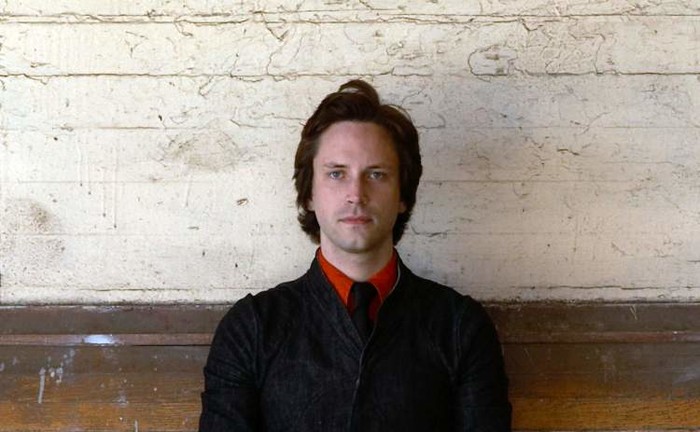 Over a decade ago, after graduating from the College of Charleston, guitarist Clay Ross set out to establish himself on the local music scene. Drawn to jazz improvisation he sought out the most accomplished young players in the Holy City and soon became a founding member of the influential local band, The Gradual Lean.

In 2002, Ross left Charleston, to expand his musical circle in NYC. Since then he has established himself as an in-demand sideman and innovative bandleader on the international music scene. He has won multiple grants through the U.S. State Department and toured worldwide as a U.S. Jazz Ambassador. During a 5 year stint with renowned percussionist Cyro Baptista, Ross submerged himself in Brazilian Rhythms and studied extensively in the culturally rich region of Pernambuco, BR. Now signed to the Ropeadope Records label, he currently tours worldwide with rising folk star April Verch and leads his own NYC based group "Matuto," who's recent appearances include the Blue Note Jazz Club, The Philadelphia Folk Festival, and The Kennedy Center in Washington DC.

With three full-length albums of original music to his credit, Ross has created a unique sound that blends jazz, world, and roots music influences together into a virtuosic and soulful original style. For this Charleston Ballet Theater concert, Ross will draw on repertoire from his recent discography and revisit favorites from the early years of the Gradual Lean. This evening marks the first official reunion of the bands original members in nearly ten years. With their natural chemistry, contagious energy, and boundless skill, musical sparks are sure to fly!