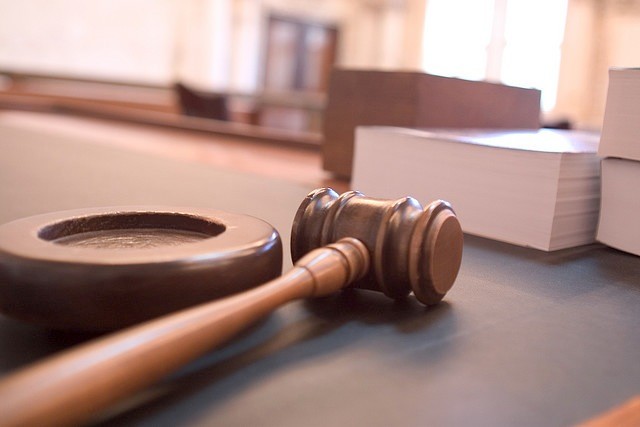 The reduction of 600 cases down to 100 doesn't quite jive with the over 1500 pending cases we reported in March (see first reporting below). But progress is progress. WPDE has some coverage as well as The Sun News.

Update March 29th: SC Public Safety Director says the backlog of DUI cases is primarily due to being in a tourist destination.

[Note: This update occurred before we instituted our policy to not excerpt text from professional news outlets﻿]

"We are concerned about this backlog of cases," says Toal. "We're putting a spotlight on these cases so we can diagnose, once the four months is over, if we're getting maximum effort from all involved." Toal wants the 120 day turnover to help prosecuting officers deal with the cases in what she calls a timely manner.

First Reported: S.C. Supreme Court issued an order to Horry County to clear off any non-jury and minor first offense cases by February. Now a second order has been issued to get it done by July.

Our favorite blogging lawyer is once again giving us insight to the inner workings of our local justice system. This time he brings our attention to just how behind the County is in processing pending cases...

As of March 18, 2011, there were 44,962 criminal cases pending in Horry County magistrate and municipal courts, of which 1545 were DUI or DUAC cases which are more than 60 days old for non-jury and more than 120 days old for jury cases.

But apparently the muncipal courts are just as bad, if not worse...

Central Jury Court (all magistrate court cases in the county go to central jury court once a jury trial has been requested) is not as bad as, say, City of Myrtle Beach Municipal Court, which until recently was taking over a year before a case came up on the docket the first time, or Conway Municipal Court, where there are cases pending that are 4 and 5 years old.

Head over to Mr. Frederick's blog for his opinion on what could be done to fix this problem.