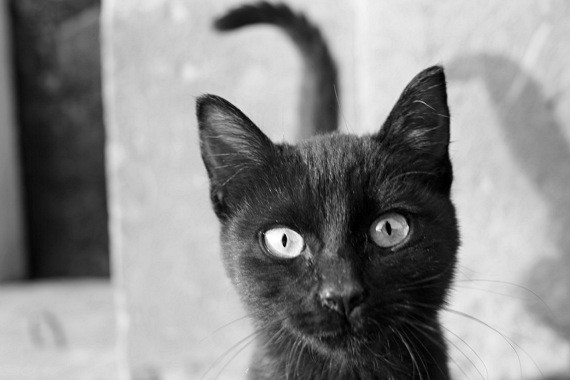 8:13 am on Wednesday December 9, 2009 | Posted by Amanda Click
Charleston's feral cats may be catching a serious break (updated x3)

Updates at the bottom:

The Post and Courier reports that free-roaming cats taken into the Charleston Animal Society may avoid the usual death sentence and return to their lives, sterilized, on easy street.

A proposed ordinance and grant would allow healthy cats to be spayed or neutered, microchipped, vaccinated and ear-tipped, then released where they were found.

The current method for dealing with feral cats is euthanasia and incineration. Yowch.

The sterilization program has continued to move forward, but is beginning to catching some serious flack from bird-oriented animal groups.

Hop over to the updated story over at The Post and Courier.

Update November 6: A reader dropped us a note and asked us to clarify that the program targets feral cats and not strays, as we first wrote.

The difference is of course that a stray cat can be more easily taken in by an owner, while a feral cat is effectively a wild animal in many regards.

A director at the Charleston Animal Society stated, "Ferals are wild and cannot be socialized enough to go into a home (unless they are very young). Stray cats are different.  These cats usually have gotten away from an owner or are fed by a neighborhood etc. They aren’t “wild.”  Stray cats follow a different protocol than Ferals --i.e. They are tested for health and behavior issues and if determined to be adoptable then are put in queue to be so."