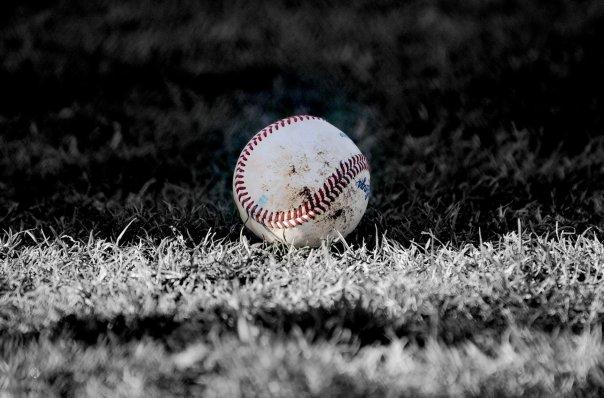 The University of South Carolina Beaufort stumbled to a
heavy 13-1 defeat to #24 ranked Brewton Parker today, leaving in their wake a
number of question marks circulating around Coach Sofield’s pitching staff
going forward.

Left-handed pitcher Adam Miller was handed his first start of the season
but struggled early, allowing three runs in the first inning and two more in
the fourth shortly before being pulled.

Yet the pitching woes would continue; pitchers Andrew Barrineau,
Stephen Richards, Alexander Graham, Andres Castro and Luke Pritchett all took
turns on the mound, but, combined with some fielding errors from the Sand Shark
infielders, could do no better than allowing eight more runs in the final 5 and
1/3 innings.

There were moments though where a comeback could have seemed
feasible.

In the fourth inning, with the score at 5-0, junior
third-baseman David O’Neil navigated his way home after a line-drive base hit down
the first base line and two sac-flies to make the score 5-1.

A base hit from Spencer Jackson and two drawn walks from
Adam Gendall and R.J. Neil later in the inning left Deshantay Berry with an
opportunity to tie the game with the bases loaded and two outs. But Berry would
strike out looking, as both he and outfielder Ty Main would do once more with
two runners in scoring position in the fifth and sixth innings respectively—the
sad story for a long day for USCB.

“There was some clutch batting needed today that we didn’t
quite get done today,” said the team's designated hitter Adam Gendall, who went 1 for 3
with a walk, “But it’s still early in the season, so if we continue working
hard things will definitely look up.”

O’Neil led the team’s batting performance, going 2 for 3
with a double and a run. Daniel Wass, Spencer Jackson, Adam Gendall and Brett
Martin were some of the other notable performances.

The Sand Sharks will be back in action this Saturday against
Fisher College, check out their full schedule here.