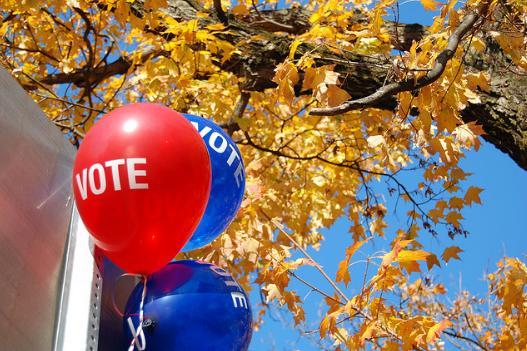 At this point it's safe to say that Beaufort City Councilman Mike Sutton has retained his seat with more than 1,000 votes and 7 of 19 precincts reporting.

Incumbent Donnie Beer is in second place for the at-large seats with 885 votes, getting the better of Larry Holman who has a bit more than 500 votes.

Update 11 p.m.: With 10 of 19 Beaufort City Council precincts reporting I think it's safe to say the incumbents have kept their seats.

Here's where it stands:

We'll update the final totals in the a.m.

Updated Nov. 3: When the dust cleared late last night we were pretty much at the same place we were when we last updated. Here are the final, though unofficial totals for Beaufort City Council.

The Island Packet was able to catch up with Sutton and Beer for some live quotes last night. You can check out their coverage here.

Our analysis of the race? It's really a no-brainer, one of the most difficult things to do in politics, especially small-town politics, is unseat the incumbent, and in this case both incumbents came away victorious.