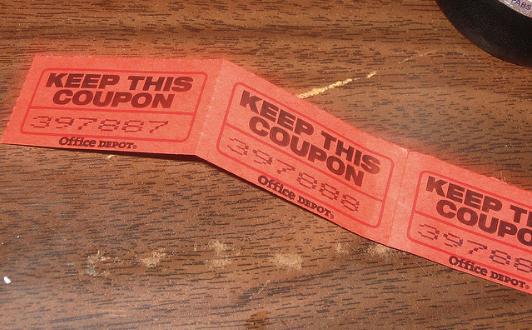 7:05 am on Friday October 1, 2010 | Posted by
Archaic anti-gambling law hits S.C. nonprofits in the pocketbook

A South Carolina law that potentially could land nonprofits in court if they hold fundraising raffles is costing those same Palmetto State agencies and nonprofits huge sums in donations.

A state subcommittee has been holding hearings on the state's gaming laws and is considering a 2012 constitutional amendment that would declare charitable raffles legal. According to the Charleston Post and Courier article on Thursday's hearing the state also is considering a bill that would allow home poker games.

A leader of one Charleston-area nonprofit told the committee on Thursday that his organization has lost $500,000 in potential donations due to a legal fear of holding a raffle.

While there is of course a state lottery, S.C. law forbids individuals or groups from establishing so-called games of chance.

Below is a portion of the state's gambling legislation, and you can find the rest of it here.

Whoever shall publicly or privately erect, set up, or expose to be played or drawn at or shall cause or procure to be erected, set up, or exposed to be played, drawn, or thrown at any lottery under the denomination of sales of houses, lands, plate, jewels, goods, wares, merchandise, or other things whatsoever or for money or by any undertaking whatsoever, in the nature of a lottery, by way of chances, either by dice, lots, cards, balls, numbers, figures, or tickets or who shall make, write, print or publish, or cause to be made, written, or published any scheme or proposal for any of the purposes aforesaid is guilty of a misdemeanor and, upon conviction, must be fined one thousand dollars and imprisoned for one year.

Fear of running afoul of the law when holding a raffle or poker run in Beaufort County has been an issue in the past.

2005 was the first year the Beaufort Water Festival had to ditch its annual poker run due to ruling from the state Attorney General's Office. You can read the Island Packet archived story on that here.