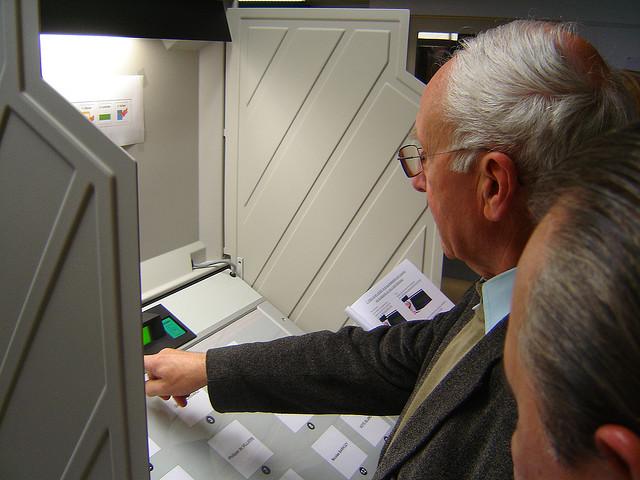 5:56 am on Monday November 1, 2010 | Posted by Ken Hawkins
Voting in Beaufort County? Here's all the info on the candidates

As with most years, there's a ton of election coverage out there.

And if you're just now tuning into who's running on what platform the choices are quite overwhelming. In hopes that you might not just go with info from a political ad, here's some links to concise coverage on candidates in elections relevant to Beaufort that we hope will help you make an informed decision.

[Editor's note: This is the second in two posts we have going up
today, the first was information about about how and where to vote. Get
that and all our other election coverage on our election topic page.]

(Link depth varies as prudent. If you'd like to suggest relevant coverage to be added please do so below in the comments. Races without any opposition are omitted.)

U.S. Senate, U.S. Sen. Jim DeMint (R) v Alvin Greene (D): Overview of race. DeMint is likely to lead a blowout here, and there have been numerous write-in bids for the seat, including Charleston Chef Nathalie Dupree has write-in bid.

Names are linked to Island Packet profiles. The paper's endorsements have been omitted as they've generally seemed uninspired and their reporting seems to give more than enough info for you to make up your own mind. Again, unopposed seats are omitted.

We'll be updating with results on the site and Twitter/Facebook all night long on Tuesday, but if you'd rather go directly to the well, head here.

Finally, if you're the tweeting type, be sure to include the #bftvote hashtag in your relevant tweets.